GO TO SITE
IN SPANISH 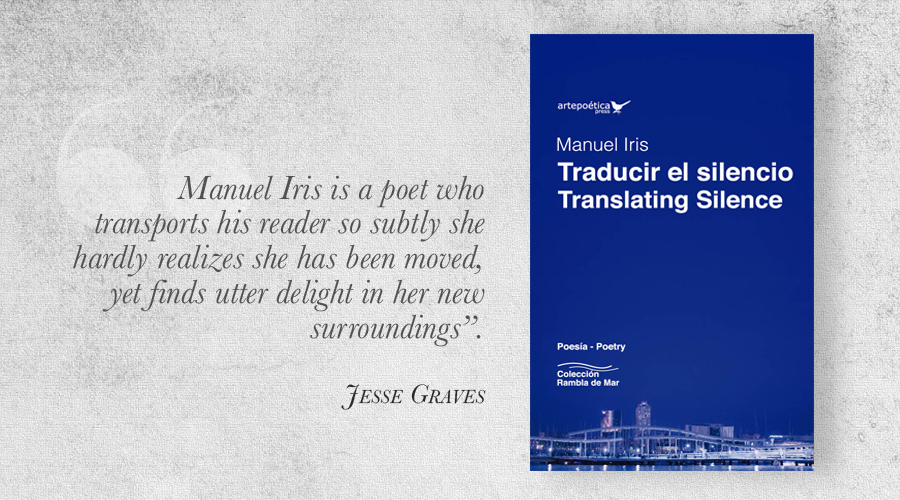 In the haunting poems of Translating Silence, Manuel Iris recognizes the ecstatic hush in certain moments of stillness, and their potential to offer transcendence from daily sorrows. Iris translates the silence of some of our most powerful feelings, of love, of homesickness, of lost time, and renders it into odes that celebrate the richness of those very same experiences. Like the transparent birds that take wing in these poems, Manuel Iris is a poet who transports his reader so subtly she hardly realizes she has been moved, yet finds utter delight in her new surroundings.

Penned in the United States, the country in which I have written almost the entirety of my work, and in which I live, all the poems that make up this book were made originally in Spanish. They reflect my obsession with beauty, time, death, and the bridges that marry them: silence and desire. The majority of the English versions of the poems were written by me. During this process I have tried not to translate, but to write the poems in English as if it was the first time they were written. I let myself be guided by the rhythm of the new language. Of course, after this second writing phase, the help of my friends Pat Brennan and the poet Wendy Braun has been invaluable. The poet and scholar Matt McBride is the main translator of the poems from Notebook of Dreams. With this book, and with all the books I have written, I declare my faith in poetry as a triple form of communication with oneself, others, and transcendence, and my belief that every poem is a translation of silence.

Stubborn, the yellow leaf
does not let go of the branch.

I watch her battle
against wind and rain,
against gravity.

For days, I’ve been watching
her quiet effort,
her tiny tragedy.

Her persistence
does not deserve oblivion.

That is why
I put her here,
in this verse
from which she will not fall.

I am from here

To Pat Brennan and his students

One is from the places
that he has arrived,

from the language
in which he can’t dream
and one day it happens
and he wakes up wondering
which one is now his house
when there is always a heart
elsewhere.

One comes from the streets
that never are the same when he returns.

One comes from the moment
in which he decided to leave
and from that other one
in which he realizes
that everything departs.

That it is impossible to stay, even if you stay.

That it is impossible, even if you come back, to be back.

I write a verse
that is like a farewell
and I point at it:

I am from here.

Bitten by her age
my grandmother talks to the previous one
that saw her through my eyes:

Didn’t it ever hurt you
leaving me like this, with five children?
You never thought about us?

I feel guilty of the silence
that my face, before myself, kept

but I clarify: my love, I am your grandson,
the first child of your youngest son,

I’m the one who lives far away.

I was going to say she tells me,
that it didn’t make sense
that I was so old
and you remain the same.

She hugs me with relief,
as if this conversation
between us
was over.

But it will happen, as usual,
next time we see each other. 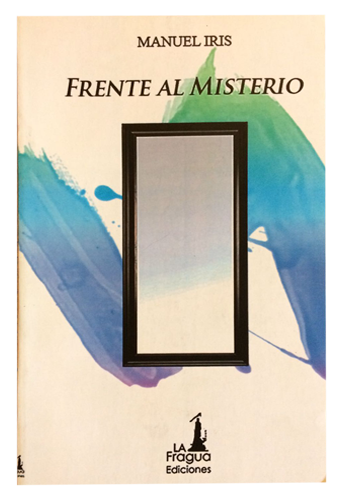 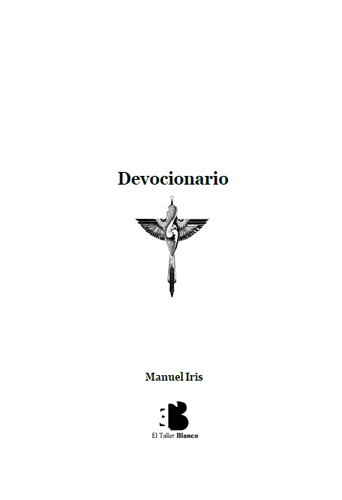